Can you believe summer is over? Portland Public Schools started on August 27th, last Thursday. That seems really early to me. When I was a kid, school started after Labor Day. The weather is also starting to turn cooler now. We had a hotter than usual summer, but I didn’t mind it at all. We spent a ton of time at the pool and enjoyed our summer thoroughly. Of course, the record heat also brought drought and many big wildfires to the Northwest. We had some good rain over the weekend, but it was really windy, too. Hopefully more rain will come soon so the firefighters can get the fires under control.

I never liked “back to school” when I was a kid. Summer is so much freer. I could read fun books, goof off all day, and enjoy being a kid. Of course, once I grew up, summer wasn’t as much fun. Work just took up so much time and we were usually busy catching up on chores on the weekends. Even after I left my full time job 3 years ago, I couldn’t do much because RB40jr was too small. This summer was fantastic, though. At 4 and a half, he was game for almost anything. This was my chance to live The Summer of George!

The Summer of George

Seinfeld was a huge sitcom back in the 90s and it is still on rerun today. I’m sure many people in my age group have fond memories of the show. I still have a hard time passing an episode by when surfing the channels, not that I have watch much TV these days. In “The Summer of George”, George Costanza was fired from the Yankees, but he elated when he found out he got a severance package. (Don’t quit your job until you read this book.) He resolved to have fun and enjoy the summer to the fullest.

George: Severance package…The Yankees are giving me three months full pay for doing nothing.
Jerry: They did it for three years. What’s another few months.
George: I’m really going to do something with these three months.
Jerry: Like what?
George: I’m gonna read a book. From beginning to end. In that order.
Jerry: I’ve always wanted to do that…
George: I’m gonna play frolf.
Jerry: You mean golf?
George: Frolf, frisbee golf Jerry. Golf with a frisbee. This is gonna be my time. Time to taste the fruits and let the juices drip down my chin. I proclaim this: The Summer of George!

Of course, George became incredibly lazy and wasted his summer. He watched TV all day in his pajamas and refuse to visit his friends. He did play a game of frolf so at least he accomplished that.

Anyway, back to real life. We have had an incredibly hectic summer. RB40jr went to “preschool camp” every other week so I could have a little time to blog and do some chores. The preschool camp was from 9 am to 1 pm every weekday for $99/week. That’s a great deal. On his off weeks, I’d try to find at least one new adventure for us to do. On the weekend, we’d see if Mrs. RB40 would like to join us on an excursion. She likes to go out and have fun, but she also needs some downtime for herself. Here is the fun stuff we did this summer. 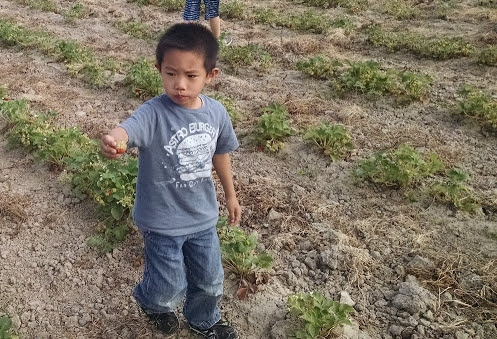 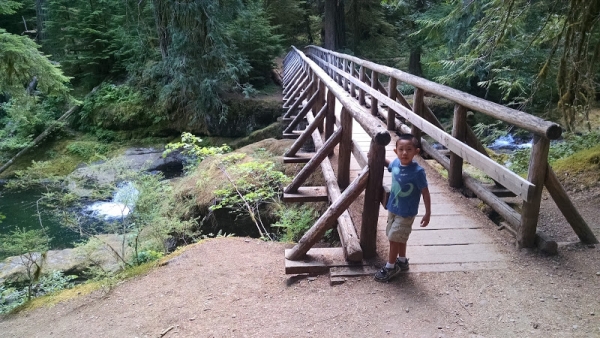 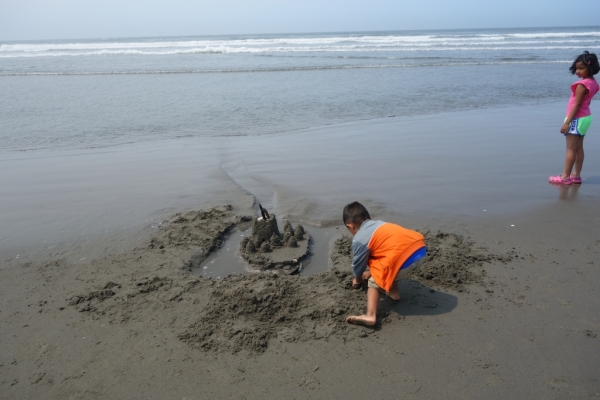 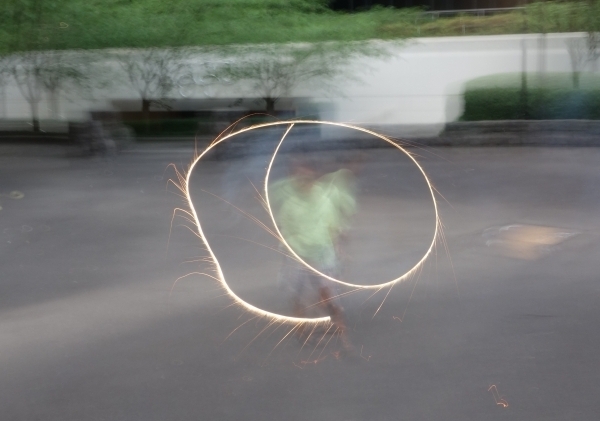 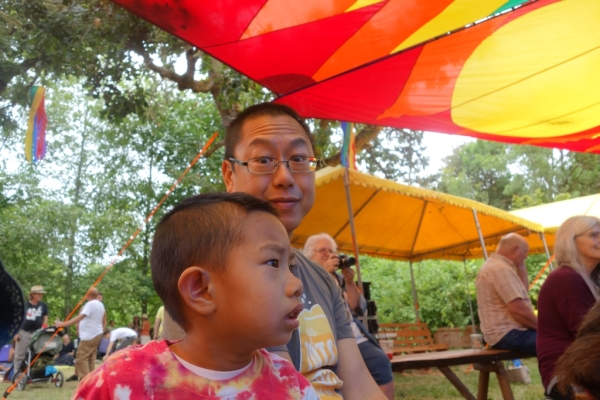 We also went to the library, farmer markets, museums, met up with friends, and tried a bunch of new playgrounds. I haven’t had this much fun since I was a kid. All in all, it was a very busy summer and we’re ready to slow down a bit this fall. I declare this Summer of George a success!

I don’t think RB40jr realizes how lucky he is. Most of his friends have working parents and they can’t do much on the weekdays. Some kids are at preschool camp the whole summer. That’s fun too, but I think it’s better to spend more time in the great outdoors. Anyway, in a few years, he’ll be busy with his friends, sports, lessons, and other extracurricular activities. I just hope he remembers some of our time together when he grows up. We are taking a lot of pictures so he can always browse through them.

Did you have a great summer? That’s one reason why I think it would be great to be in academia. You get the summer off! What did you do this summer?

26 thoughts on “My Summer of George”