Is Justifiable Spending Just An Excuse? 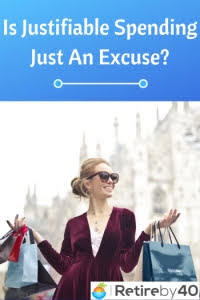 Do you ever feel guilty spending money unnecessarily? I used to be super cheap when it comes to entertainment spending, but I’m loosening up as I get older. I’m not sure if this is a good or bad development. It’s a conundrum. This summer, I’ve been spending more money than usual. Our son is out […] Read more

What Should You Do With A Windfall? 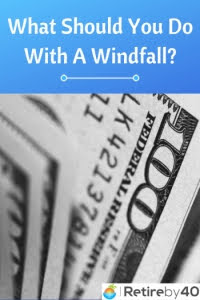 Why is it so difficult to control your urge to spend when you get a windfall? I think it’s because a windfall is like found money. It isn’t a paycheck where you have work hard to get. It feels like finding $20 on the street. That’s why it’s so much easier to spend a windfall. […] Read more

10 Reasons Why I Prefer a Cheap Car 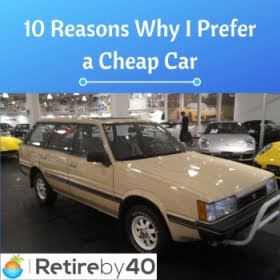 Recently, I heard on the radio that auto loans are at an all-time high in the US, over $1.2 trillion. The average price of a new car is also very high at $37,500, according to Kelley Blue Book. Whoa, that’s a lot of money. I guess I shouldn’t be surprised, but it is disappointing to […] Read more

Is Saving Money Easier for Some People? 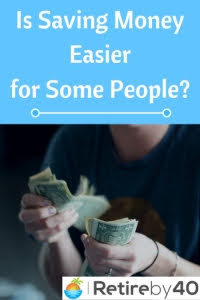 Is saving money difficult for you? The average American family doesn’t save much. The US personal saving rate was 6.2% in September 2018. That’s not too bad by historical standards, but at this saving rate, FIRE (financial independence/retire early) is way out of reach. You need to save 30-50% of your income to achieve financial […] Read more

Can You Become A Millionaire? 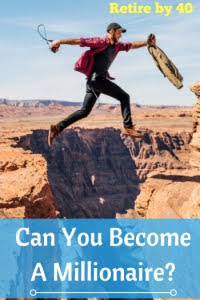 Should You Focus on Making More or Spending Less? 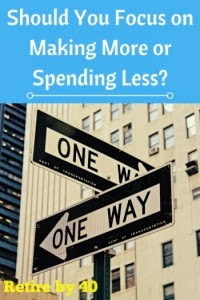 What’s the secret to wealth? It really isn’t much of a secret. You just need to save and invest as much as you can. Your investment will compound and your net worth will grow over the long haul. Last year, our net worth grew nearly $350,000. That’s incredible because we made much less than that […] Read more 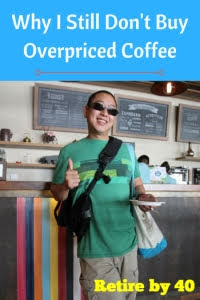 It’s been a long while since I wrote about coffee so here is an update. In 2012, I was a financially independent millionaire and I refused to buy overpriced coffee. I didn’t need to because my old workplace offered free coffee as overtime pay for their overworked engineers. Great deal for the company! Now, I’m […] Read more

What Legacy Are You Leaving to Your Children? 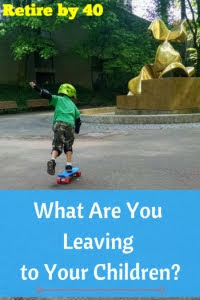 Are you planning to leave a legacy to your children? I haven’t thought of it that much because this is a deeply unpleasant subject. It ranks up there with long term care and life insurance. Nobody wants to think about what happens when you get old and die. Normally, I prefer to write about the […] Read more

How to Avoid Overspending this Holiday Season 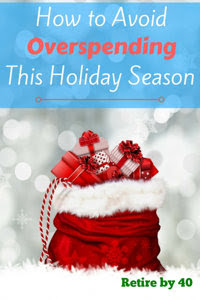 The holiday season is a source of stress for many of us. Did you know the rate of deadly heart attacks increase during the holidays? That’s strange, but I guess it’s understandable. Spending time with parents and the in-laws are stressful. However, let’s try to keep calm and not to have a heart attack over […] Read more

How We Keep Our Food Expenses Low 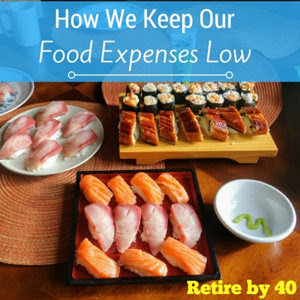 Many people have asked, “How do you keep your food expenses so low?” That’s easy; we cook and eat most of our meals at home. We enjoy eating out, too, but we usually go out just a few times per month. In May, our grocery bill was $466. That’s about average for us in 2017 […] Read more